Miriam Stock is an urban and cultural geographer working in the field of consumption, migration, gender and urban spaces. She has received her PhD in 2013 about "Arab fast food and the taste of gentrification in Berlin" from the Viadrina University of Frankfurt/Oder and has organized the cultural project "Blasti (Tunisian for my place)" about women's perspectives on public spaces in Tunis and Tunisia in 2013. She has so far researched, worked and lived in Germany, Lebanon and Tunisia. For Global Prayers, Miriam has looked closer into urban religious mainstrea- ming by analyzing "Islamic fashion economies" in Berlin-Neukölln. 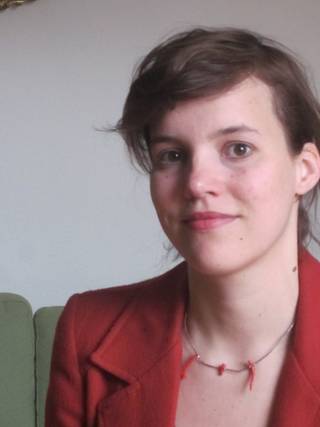