Asonzeh Ukah is a sociologist/historian of religion. He joined the University of Cape Town, South Africa, in 2013. He taught at the University of Bayreuth, Germany, from 2005 to 2013. He studied Comparative Religions, Sociology of Religion and Industrial Sociology at the University of Ibadan, Nigeria. He continued his graduate studies at the University of Bayreuth, Germany, where he earned a doctorate degree and a habilitation in History of Religions. He was also a post-doctoral fellow on the Global Prayer Project from April to November 2012. During his fellowship period he worked on the intersection between Pentecostalism expansion — specifically the construction prayer camps and church-owned real estates — and urbanization in Lagos.

The first of two research reports from this study is published as “Redeeming Urban Spaces: The Ambivalences of Building a Pentecostal City in Lagos, Nigeria” in Global Prayers: The Manifestations of the Religious in the City (2014). In addition to numerous publications in peer-reviewed journals and contributions of book chapters, he is the author of A New Paradigm of Pentecostal Power: A Study of the Redeemed Christian Church of God in Nigeria (Africa World Press 2008). 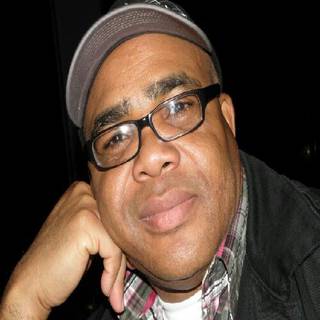