Graduated from Ankara University, Faculty of Communications, Department of Journalism, Ayşe Çavdar received a Masters' degree in history, from Bogazici University. She worked for dailies as Yeni Şafak and Yeni Yüzyıl, and magazines including Nokta, Ülke, Atlas and İstanbul. Apart from that she was an editor at Pusula TV news program's website and a public relations manager at the History Foundation. As an adjunct lecturer at Kadir Has University, she gave courses on journalism and public relations. Between 2006-2008, Ayşe Çavdar was the part of a research group led by Huricihan Islamoglu, working on Transformation and Integration with Global Markets in Turkish Agriculture, funded by TUBITAK (Scientific and Technological Research Institution of Turkey). She co-edited two books: (with Ergun Meric), Cemil Meriçand the Children of this Land, Iz Yayincilik, 1998; (with Volkan Aytar) Media and Security Sector Oversight, Limits and Possibilities, TESEV, 2009. She edited State and Peasant in the Ottoman Empire by the economic historian Huricihan Islamoglu's (Iletisim Publishing House, 2010). In 2010 her long interview with sociologist Nilufer Göle will be published as a book by Hayy Kitap.

The Loss of Modesty
Basakshehir: A Lifestyle under Construction 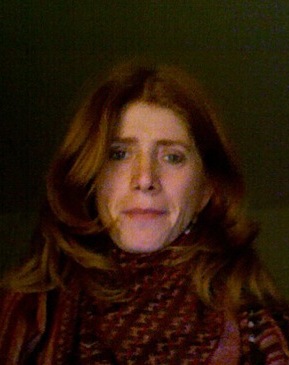