Gilles Aubry is a Swiss sound artist living in Berlin. He uses environmental recordings, computer programming, surround sound technology and improvisation to create live performances, sound installations, CD- and radio pieces. Gilles Aubry’s work is informed by personal investigations on formal, perceptual and anthropological aspects of sound production and reception, including auditory perception, cultural acoustics and the history of sound technologies. Gilles Aubry's artistic practice tends to break with a transhistorical and atemporal conception of music. His auditory approach of the real establishes a connection with a tradition of critical documentation, while providing a real alternative to visual representation through the specificity of sound as medium of communication and expression.

His latest project (2010) started with a field research on the transformation of the Swiss-French border within the EU context combined with a critical analysis of the history of sound reproduction and the technology in particular. The work is a sound installation presenting surround-sound recordings together with images of this particular border and a theoretical text.
Other works include the sonic documentation of courtyards in Berlin (2007, awarded at the Phonurgia Nova Competition 2008) or a composition including sound recordings collected during a residency in Cairo (2009, premiered on Deutschland Radio). 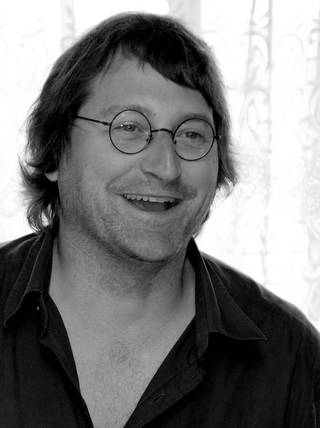