11 am - 1 pm Studying Global Prayers
Short presentations analyze the relationships between religion, the city and the production of knowledge. The subsequent discussions explore innovative methods of researching new religious movements in the city.

How are city politics and societies transformed by the global rise of radical political-religious movements? Thoughts on questions of government in the “religious city“.

3 - 8 pm - Open Studio
The cultural scientist and writer Joseph Vogl invites guests into his studio, where he conducts in-depth interviews with experts, evaluates the experiences of guests and determines new core issues.

4.30 - 10 pm - City as Religious Stage
New religious communities and religious-political organizations use the urban space as a stage: with theatrical productions and parades, they demonstrate their presence, for example in Jakarta, Oberammergau and Mumbai. Paola Yacoub und Filip de Boeck report on emerging media-effective funeral rituals in Beirut and Kinshasa against the background of hushed-up mass graves or informal structures of cemetery management. And films and a discussion look at the Iranian revolution as an example of the links between religion and politics.

9 - 11 pm - The Sounds of Global Prayers
Succinct sounds render audible how the various religious movements make their presence felt through noise, music and rhythm in Rio de Janeiro, Lagos, Beirut, Cairo or Berlin and occupy the city as an auditory space. One significant by-product is new impressive musical styles. 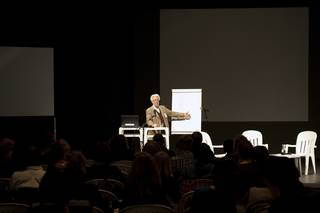 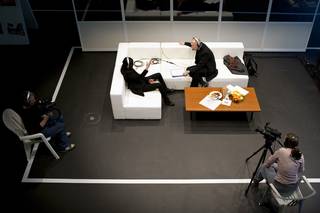 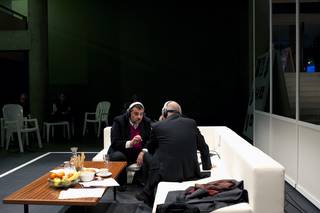 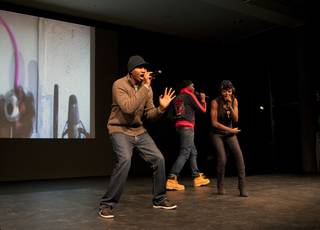 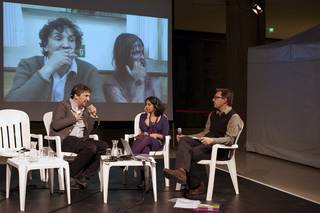