The exhibition the Urban Cultures of Global Prayers took place at the NGBK in Berlin from Nov 11, 2011 to Jan 8, 2012. It looked at the media-based and cultural modes of expression of global prayers (through photographic series, video installations and soundscapes) and at the mobilization of the religious and its effect on urban life in the 21st century. The questions at the center of this investigation concerned the relationship between new urban religious movements and state structures, the adaption of public tasks by non-state actors, autonomous organizational structures, the localization of transnational actors, and the production of urban space by religious communities. 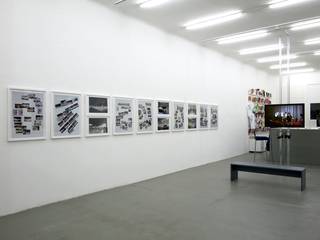 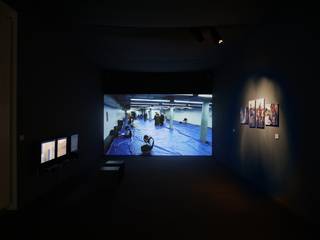 Impressions from "the Urban Cultures of Global Prayers" at the NGBK. Photos: C. Hanussek